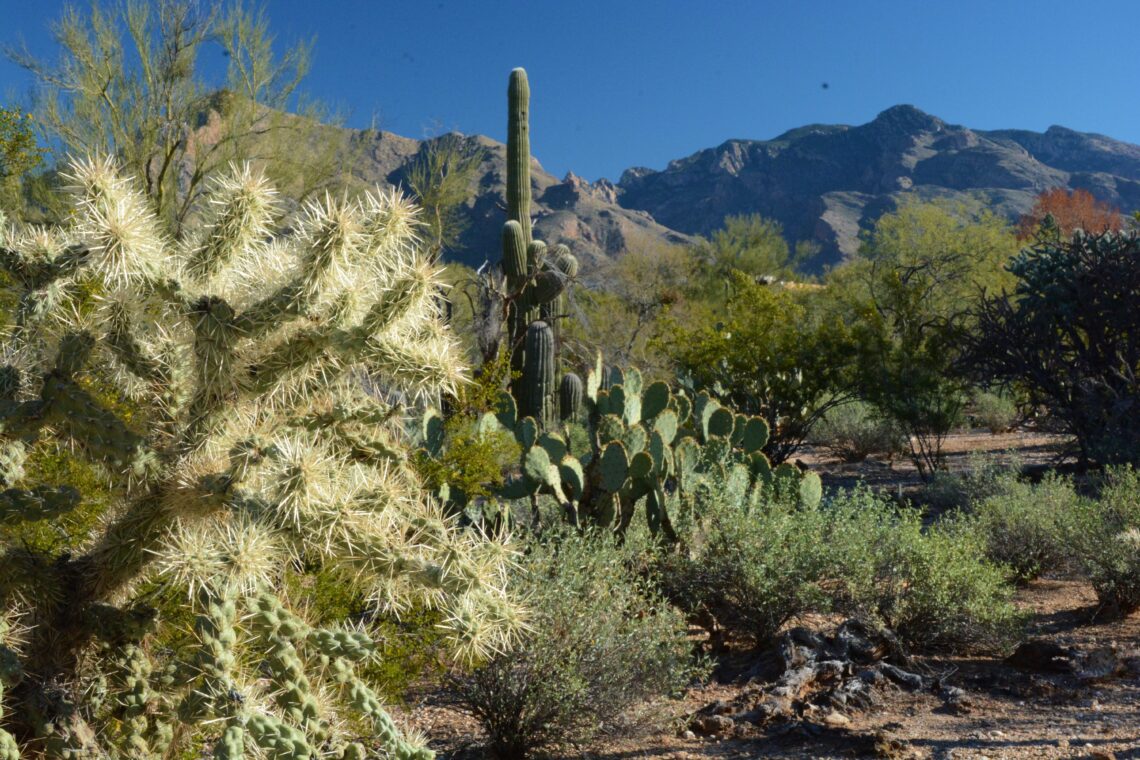 Cycling The Loop is a great way to experience the scenic beauty of the Sonoran Desert.

Arizona has loads of sunshine, great scenery and an evolving network of bicycle trails. As a result, the Grand Canyon State is seeing enviable returns from its investment in bicycle infrastructure. As a prime example, Pima County has recently teamed with Tucson and neighboring cities to complete a 131-mile loop that is already attracting 750,000 visitors a year. For every dollar spent on building the Loop, Pima County receives $9.40 in benefits (Pima County 2014).

In a 2013 study, the state Department of Transportation observed that Arizona’s spectacular scenery and warm weather create competitive advantages for bicycle tourism. Furthermore, the climate is particularly suitable for sports, like cycling, that require year-around activity to maintain conditioning. Not surprisingly, Arizona hosts roughly 250 cycling events annually, attracting about 39,000 in-state and 14,000 out-of-state participants. These formal cycling events combined with manufacturing, wholesaling and retailing of bikes are estimated to support over 700 jobs, $88 million in spending and $31 million in labor income for Arizona (Arizona Department of Transportation 2013).

Focusing on the Tucson Region, The Loop began life in 1983 when devastating floods prompted Pima County to stabilize the banks of the Rillito, Pantano and Santa Cruz rivers, an effort that led to the creation of the River Parks system. Visionaries saw the potential for a trail network between and through these parks that ultimately became today’s 131-mile Loop. (Pima County 2014).

The five distinct sections of the Loop link a total of 41 parks connected to bike lanes leading to many other attractions including the Reid Park Zoo, the Tucson Botanical Gardens, downtown Tucson and the Pima Air and Space Museum featuring over 350 aircraft (Pima County 2014). Trail connections are also underway to San Xavier Mission, originally established in 1692 and today the site of a ‘new’ mission listed on the National Register of Historic Places dating from the late 18th century (National Park Service 2019). Catalina State Park, located near the end of the Canada Del Oro portion of The Loop, protects 5,500 acres of the Sonoran Desert including over 150 bird species and almost 5,000 saguaro cactuses. Bicycle trails and lanes that link with The Loop extend to other large parks including Saguaro National Park, Tucson Mountain Park, the Arizona-Sonora Desert Museum and Colossal Cave Mountain Park, home to stone structures built by the Civilian Conservation Corps in the 1930s and now on the National Register of Historic Places.

The Loop is also becoming a 131-mile long public art gallery, with 60 art pieces installed along the trail as of 2019. The selections include traditional pieces like Boy and Girl on Horse in Brandi Fenton Park and Family Ride, a life-size sculpture of pioneers riding a buckboard at Steam Pump Ranch. But whimsical artworks also delight cyclists here, including a series depicting bicycle-riding bats (Pima County 2019).

A 2013 cost-benefit analysis estimated that for every dollar of investment, The Loop generates $9.40 of economic return. Based on studies that quantify the link between property value and proximity to bike trails, this study estimated that The Loop adds $300 million in tax base, thereby generating more than $3 million per year in extra property tax revenue. This report also notes that bicycling accounts for a portion of the $2.4 billion spent annually on tourism in Pima County and Tucson, which is ranked as a gold level bicycle-friendly community by the League of American Bicyclists. In addition to bicycle tourism, The Loop attracts Audubon Society field trips and other birders who flock to the trail for sightings of species ranging from migratory waterfowl to resident roadrunners. When combining jobs, outdoor recreation, regional sales tax, home values, property tax revenue and averted health care costs, this study estimated the total annual return from The Loop at $940 million (Pima County 2013). 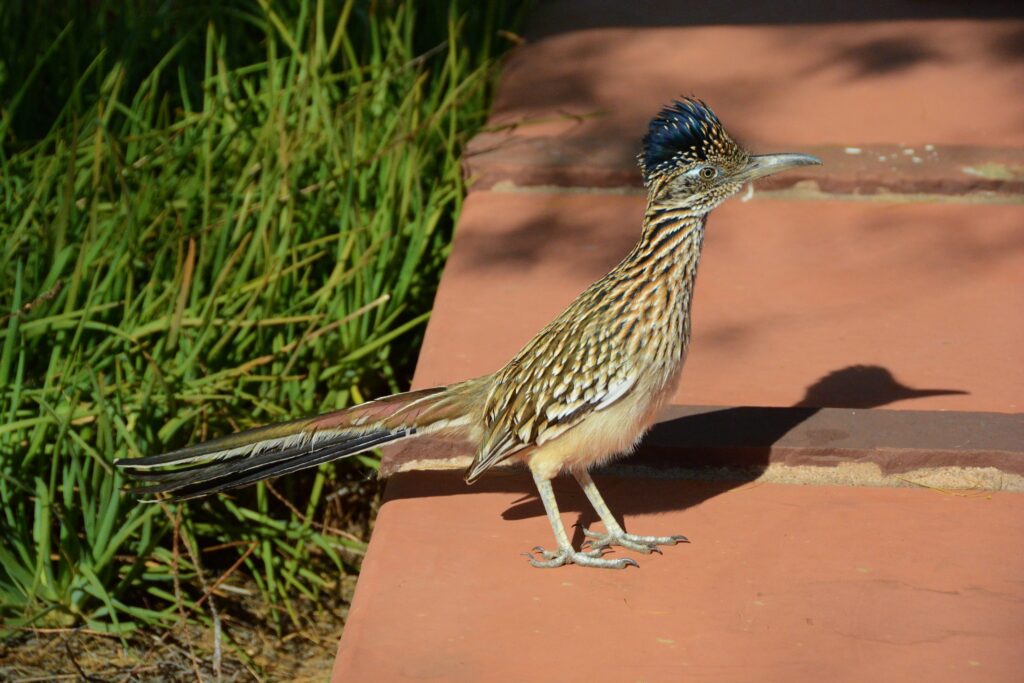 Birders flock to The Loop for a glimpse of road runners and numerous other species.

In a 2017 report entitled The Loop Means Business, Pima County presented specific examples of The Loop’s economic development capabilities. At its current location on The Loop, the Rillito Farmers Market attracts about 100,000 visitors a year. Building on the natural affinity between bike trails and craft beer, the owners of a brew house called the Hop Shop estimate that 15 percent of their business is related to the Loop (Pima County 2017). Countless other stories illustrate how Greater Tucson profits from a bikeway network that enjoyably connects people with jobs, schools, parks, and businesses.

Arizona Department of Transportation. 2013 An Economic Impact Study of Bicycling in Arizona: Out of State Bicycle Tourists & Exports. Accessed 11-12-19 at https://apps.azdot.gov/files/ADOTLibrary/Multimodal_Planning_Division/Bicycle-Pedestrian/Economic_Impact_Study_of_Bicycling-Executive_Summary-1306.pdf.